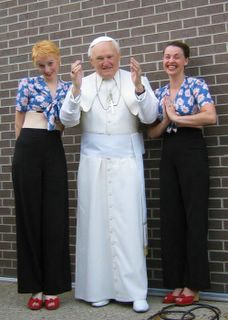 The tremendously large crowds at the Vatican are gone. The world awaits smoke signals from the cabal, assigning a new pope.

I don't expect the successor to the pope, will represent a substantial change:

Don't expect an apology from the Catholic church, to women, gays etc. 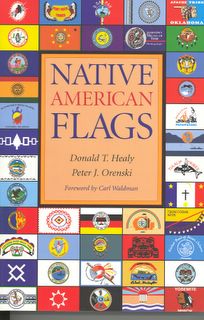 FIGHTING TERRORISM SINCE 1492.
Posted by Frank Partisan at 4:05 PM 1 comment: 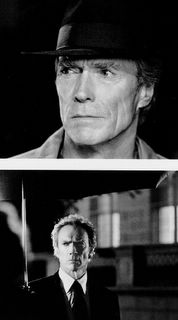 Clint Eastwood: Best Artist of the Half Decade.

During the 2000 millennium, various publications published lists as, "Best Musician of the Century." I have to crown Clint Eastwood, the best artist of this half decade. His career started in movies, as early as 1955, playing in a Francis the Talking Mule movie. From 1959 to 1966, he was Rowdy Yates, on the television western Rawhide. He went on to spaghetti westerns and Dirty Harry. We watched him evolve as an artist and a person. He is not a gunslinger anymore.

The Man with No Name, is a renaissance man. He is an actor, writer, producer, composer, photographer, consultant, restaurateur, etc. An overall unmatched record, wearing so many hats.

Politically he is a libertarian Republican. That is a rare breed in the GOP these days. A position close to anarchist brethren. He believes, live and let live. I never thought he would be the target of rightist Yahoos. He was sharply criticized for the right to die scene in Million Dollar Baby. It was a preview for what was coming later, in the Schiavo situation.
Posted by Frank Partisan at 11:30 PM 1 comment: 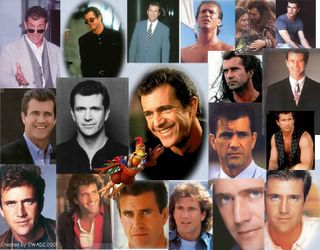 Posted by Frank Partisan at 12:43 PM No comments: